A One-Year Review of my Desktop PC 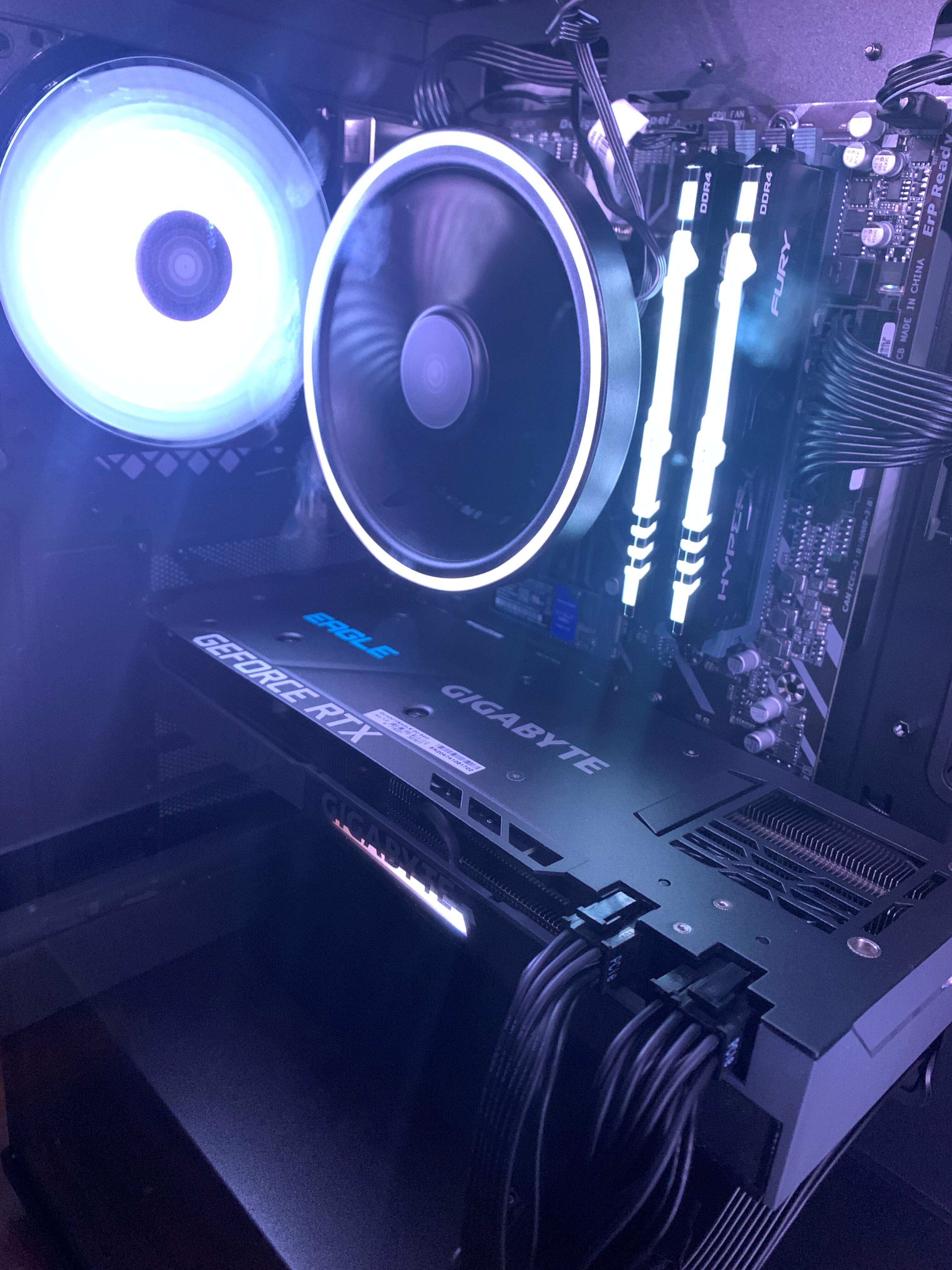 Buying a Desktop PC is usually about favouring power, speed, and disk space over portability and ease. This is what I heard repeated in my research before purchasing one. After owning one for a year, I can say this is the precise balance decision. Everyone is right about this.

Here’s a quick audit of how I’ve used this PC over the last year.

If you want to know what apps I use all the time, I recently wrote this post: Solid Windows Apps, updated for 2022

Experiments in Mac and Android Emulation

Downsides to a Desktop PC

Link Blog, March-April 2022 Antiwork Feminism Asks Women to Imagine a Life Without Work “Many workers are fed up with work”, writes Black. “In order to stop suffering, we have