I took a week off. I took my camera out to a few places.

I got my nails done. And got a pastry from the French place on the Danforth.

Zach from Inez is way too kind.

This butterfly stopped to pose. It let me take as many pictures as I wanted. What a nice guy.

This is probably some multi-level marketing scheme. Definitely sus.

I took my camera downtown. Gotta do the tourist thing sometimes and hit the alley.

Toronto’s architecture aesthetic is “historical building halfway-consumed by alien fortress.” Sometimes you get to see the facade first before the glass nonsense appears. Yonge Street.

I’m a sucker for a gimmick cocktail.

Turns out I’m totally useless at claw machines. My wife won me something cute though. 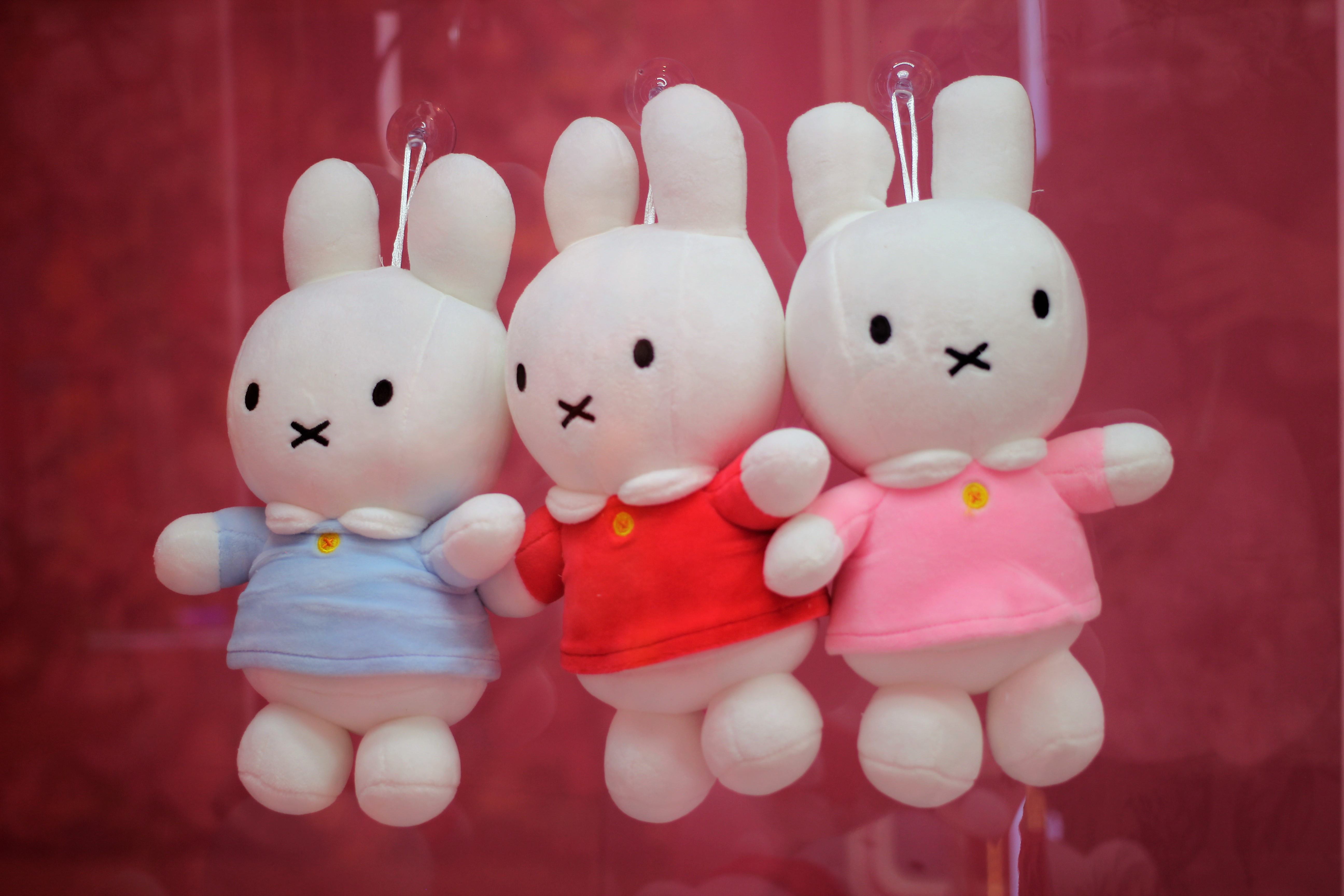 Just to throw this on at the end: I hate how photos works on the iPhone. I organize my photos in OneDrive, but this complaint works for people who have their photos in anything but iCloud. In order to post a photo to any service, that photo needs to live in your iCloud Photo library. I thought I could just use the “Files” app, where I could theoretically get at my OneDrive folders. But no. If I want to post a photo anywhere, I first have to download the photo, then post. That’s an annoying one.

Anyways, it was a good week.

Link Blog, August 2021 The Argument For Everyone Taking This Entire Summer Off The Subversive Joy of Lil Nas X’s Gay Pop Stardom No Before, No After This entire country