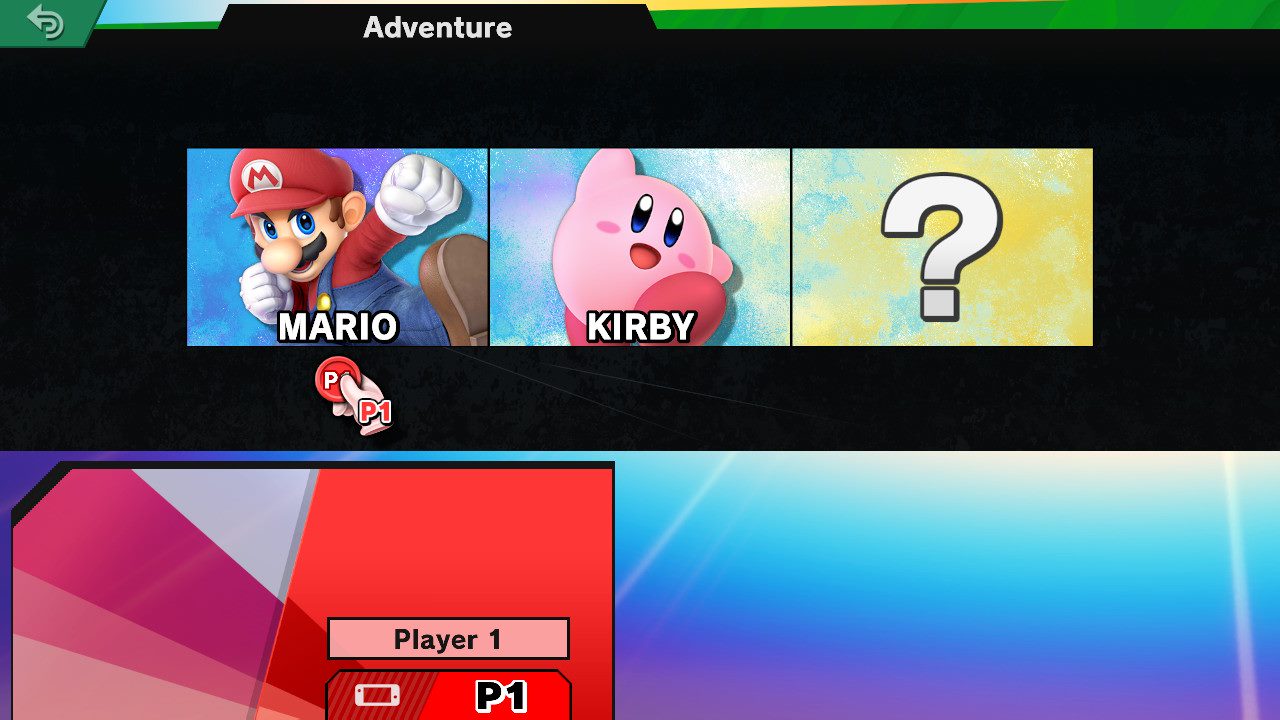 I know, I know. You can’t, like, finish a fighting game. Fighting games are like disciplines and some people go their whole life mastering a single character. It’s insane. I have no idea how anyone has that kind of focus.

What you can do, theoretically, is finish the single-player content in a fighting game. Usually that’s a tournament or a tower where you beat all the characters vaguely related to your own, and then you beat the boss that may or may not be a playable character. In Smash, that big bad was a hand, which stands in for you, the player, or God, or the player in reboot. It’s murky, Smash.

In Smash Ultimate, the single-player mode is a gauntlet of hundreds of specialty matches called Spirits. Each match turns up or down dials in the same. Some matches are faster, slower, harder, easier, windier, on fire, upside down, etc. It’s the classic Nintendo approach: take one simple concept and then mutate it over and over until you’ve wrung the whole thing dry. This takes a long time.

I imagine most people do not finish Spirits.

You begin Spirits with just Kirby, because he’s the best. Over time, you unlock everyone, and as soon as you unlock them you can play them. There’s nearly 100 unlockable characters but you’ll likely only use a few. Some matches require a stronger or faster character, and I ended up using a mixture of Toon Link, Richter Belmont, and Kirby as needed. 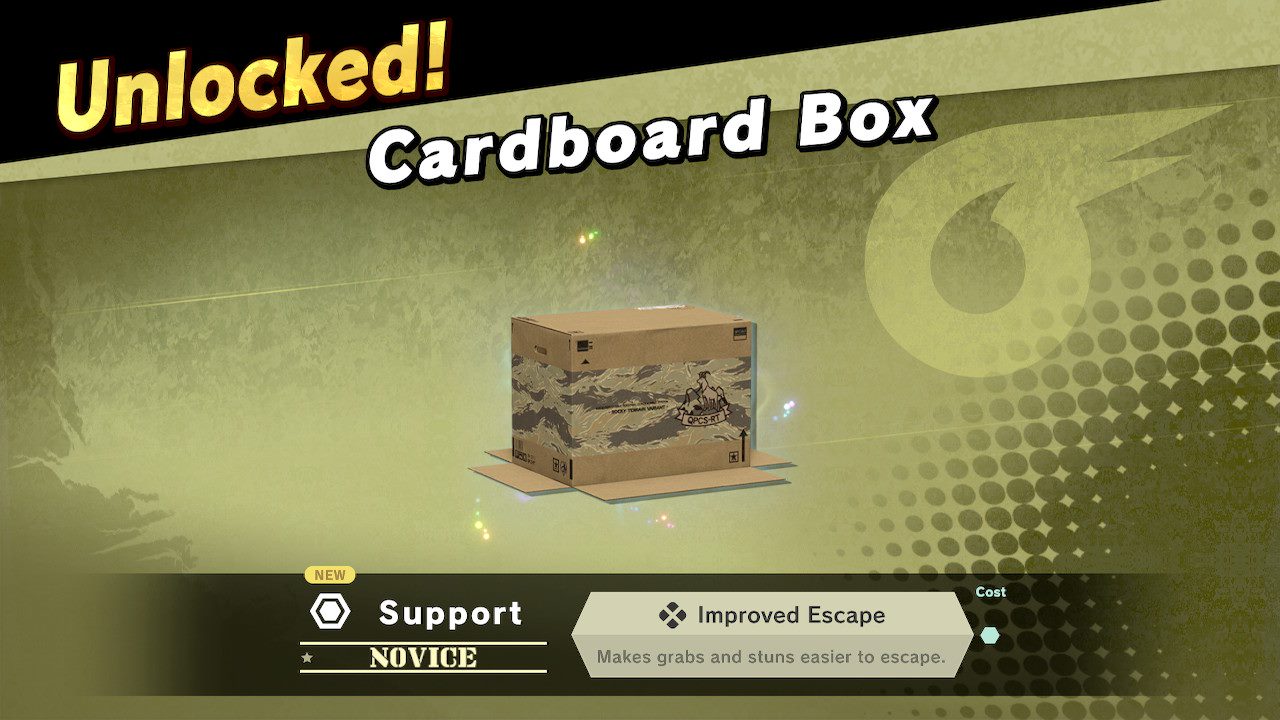 It took me thirty hours to finish Spirits. There are apparently 936 matches in this mode. God, that’s a lot. Probably too much. I remember very few of them individually. They really blend together. I liked that I collected the spirit after each battle, and they have their own strengths that help in subsequent battles. Near the end, I felt invincible. But I can’t say it wasn’t a slog at times.

There’s a light god and a dark god. I figured the whole thing was just about the light god, and figured after 13 hours or so I was done. And then I wasn’t, and that was annoying! It’s ostensibly about balance in the universe, but I kinda didn’t get it? The ending was an emotional let down. Maybe I don’t understand the lore here enough.

The last level, however, was great. Difficult, fun platforms and timed spots that I wish they’d done way more of. 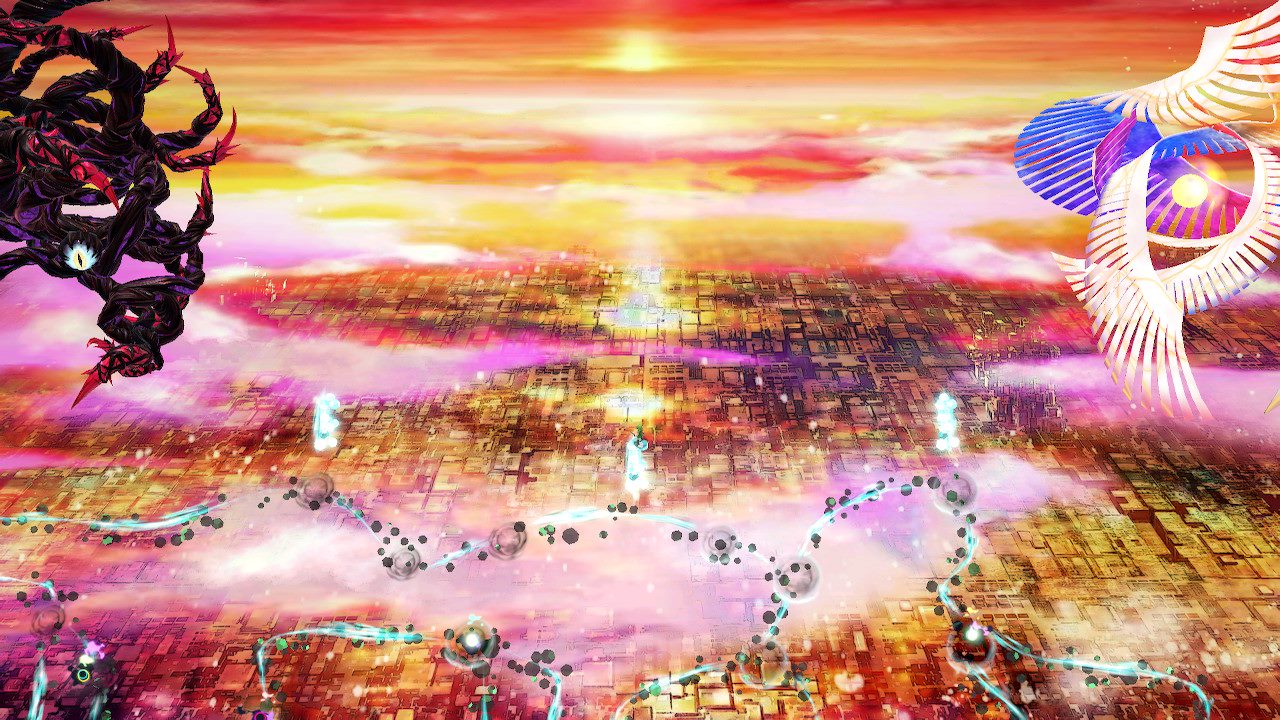 I do not have the discipline to be a Smash player beyond casual parties. I’m ok at it at best, but the buffet of Nintendo and video game nostalgia is really what I’m here for. Smash is silly, but also amazing at times. It’s maybe impenetrable, like the story in Spirits. Don’t come here.

Logbook, November 18-24, 2019 Why we are all losing sleep. TV Is Dead. Long Live TV. Radiolab: Breaking News. “Today, two new technological tricks that together could invade our

Nintendo Switch Pro Controller Macro Photos I’ve been playing around with this trick I learned. If you take off the lens of a DSLR and flip it around (and hold it properly), you can get some