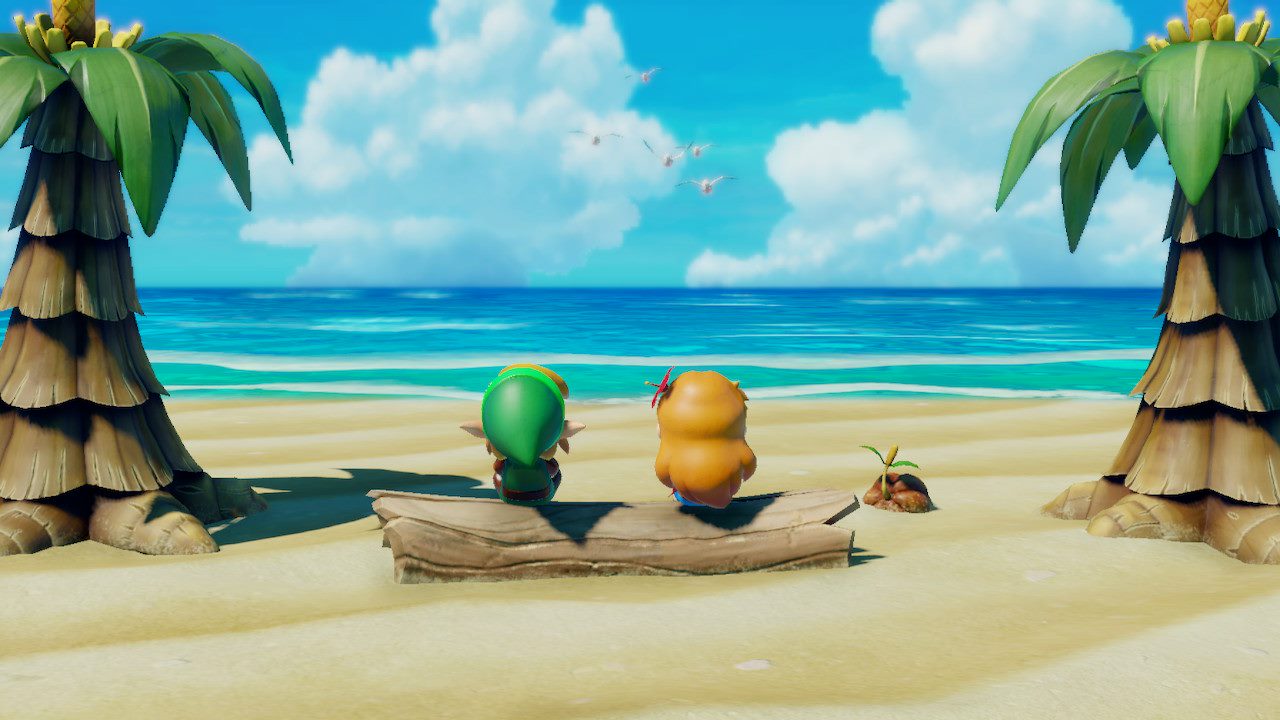 The graphical style does seem to employ some techniques that attempt to mimic tilt-shift photography, making everything look pint-sized with a narrow depth of field…as if you’re looking down at a tiny, physical model of the island, and the effect adds an extra level of charm and whimsy.

Links Awakening was always cute. The remake is even cuter. I love the art style. Like so many others have said, the game looks so much like Rudolph the Red-Nosed Reindeer from 1964. That’s a pretty deep reference that we all just get. I’ll take a cool art style over “good graphics” any day. I’m really glad Nintendo agrees with this. 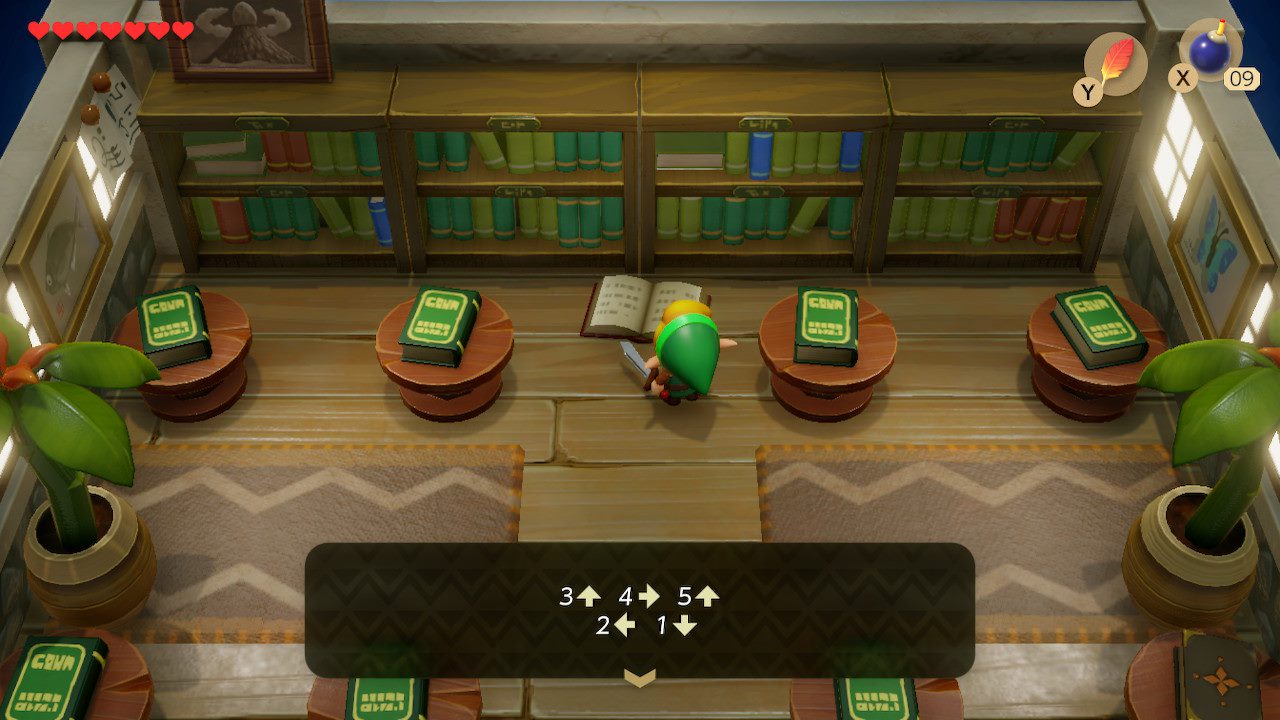 It’s been some time since I played through Link’s Awakening, but I never forgot how much fun it is to explore Koholint and its dungeons. I’m happy to say clambering around Koholint’s overworld and spelunking through its caverns still feels great. Link’s Awakening was initially designed for a tiny system, but it never feels small—not even on the Switch, which adapts the terrain at a 1:1 ratio in most instances. Every screen is packed with purpose.

Links Awakening’s difficulty lies in its obtuse progression. Unlike modern games (modern being 1996 onward), the game rarely tells you how to progress. Sure, the owl will give you a vague direction, but it’s up to you to figure it out. And you will eventually figure out that the best way to do this is an online guide. I’ve played Link’s Awakening 3 or 4 times now, and every time I need help. Having just played this a few months ago, it’s likely I’d still need to look up a few solutions. 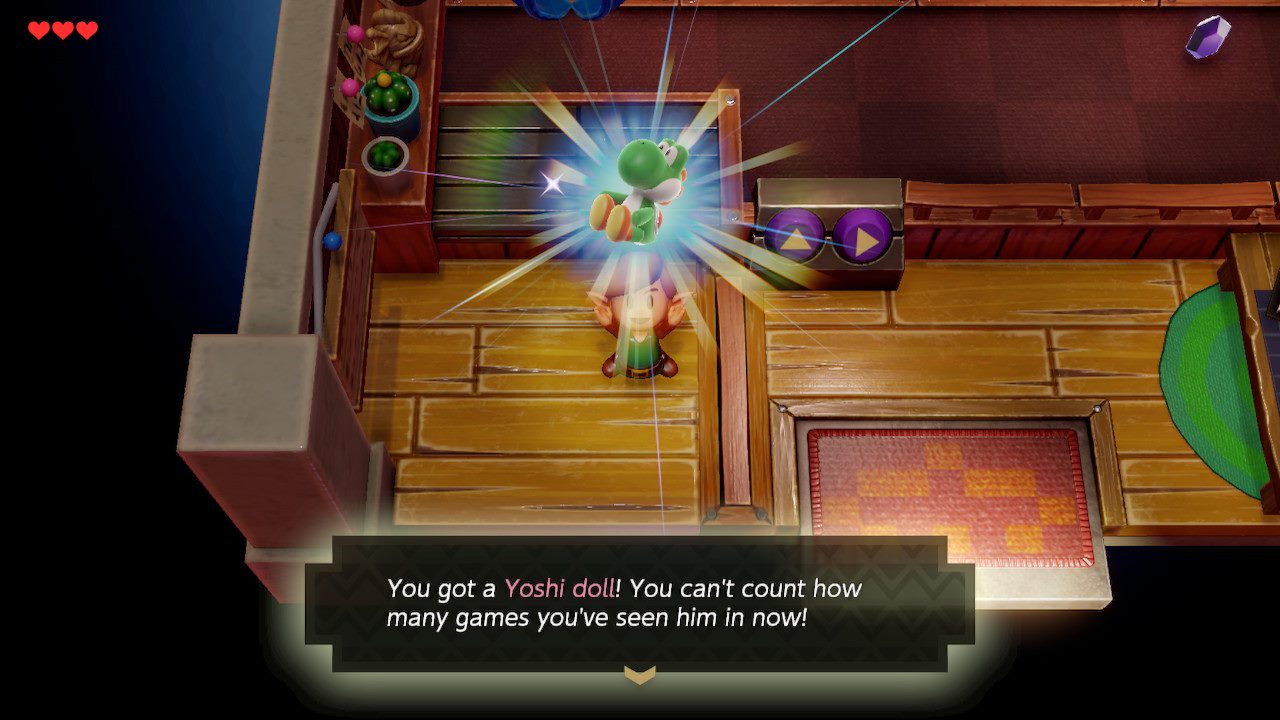 Nintendo wisely left the heart of Link’s Awakening untouched in this remake. Almost everything from the original is fully intact…. Does it feel a little dated as compared to more open Zelda adventures like Breath of the Wild and A Link Between Worlds? Yes. Does it bother me? Not even slightly.

Nintendo is so good at nostalgia machines. 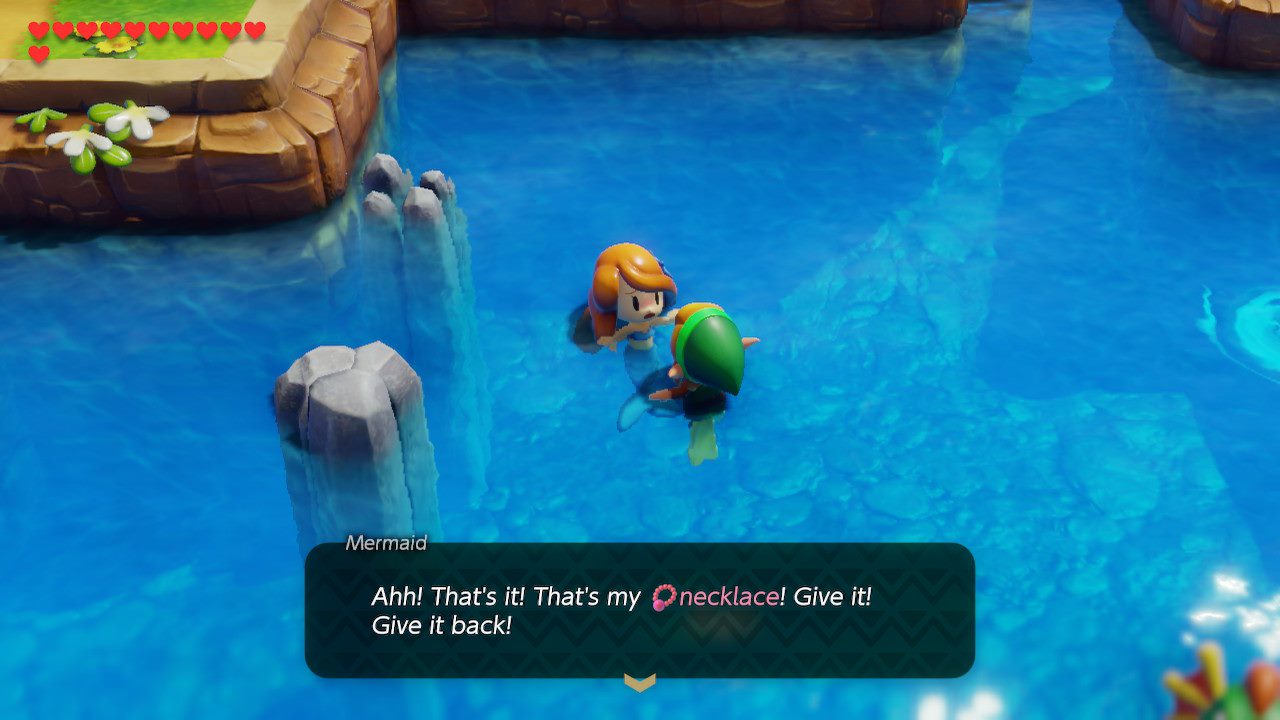 And the game does look gorgeous! Everything looks toy-like and very colorful with a very flattering presentation. Even with bringing the original map into 3D the island still feels very alive and just fun to explore.

I do love the art style. It feels incredibly Nintendo, even though I’m not sure there’s another Nintendo game that looks even close to this. 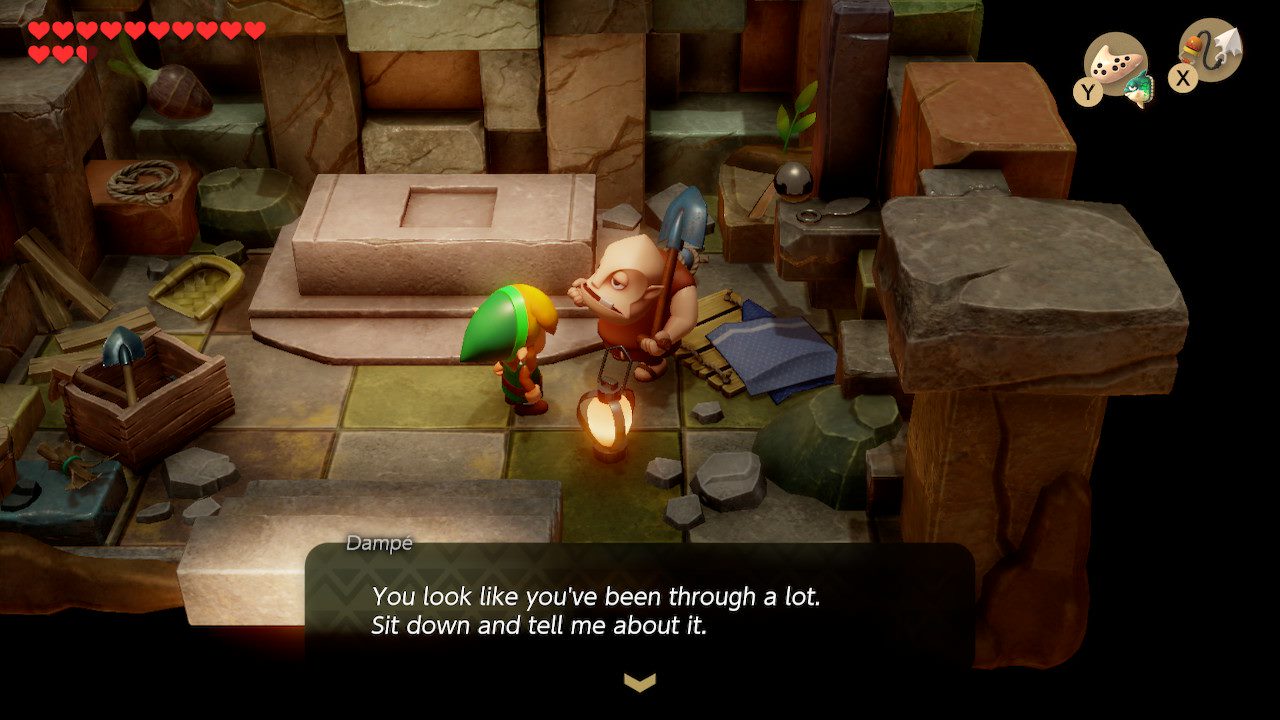 Perhaps the most significant addition is the Chamber Dungeon. As you complete each dungeon over the course of the game, you can travel to a building to talk to a character about your adventures. This allows you to tackle a series of challenges where you must use various individual dungeon rooms you’ve unlocked in the form of puzzle pieces to satisfy the conditions of each challenge.

I didn’t spend too much time in the dungeon maker space. It’s like a cute proof of concept, but next to Mario Maker it’s barely a thing.


video games The Legend of Zelda