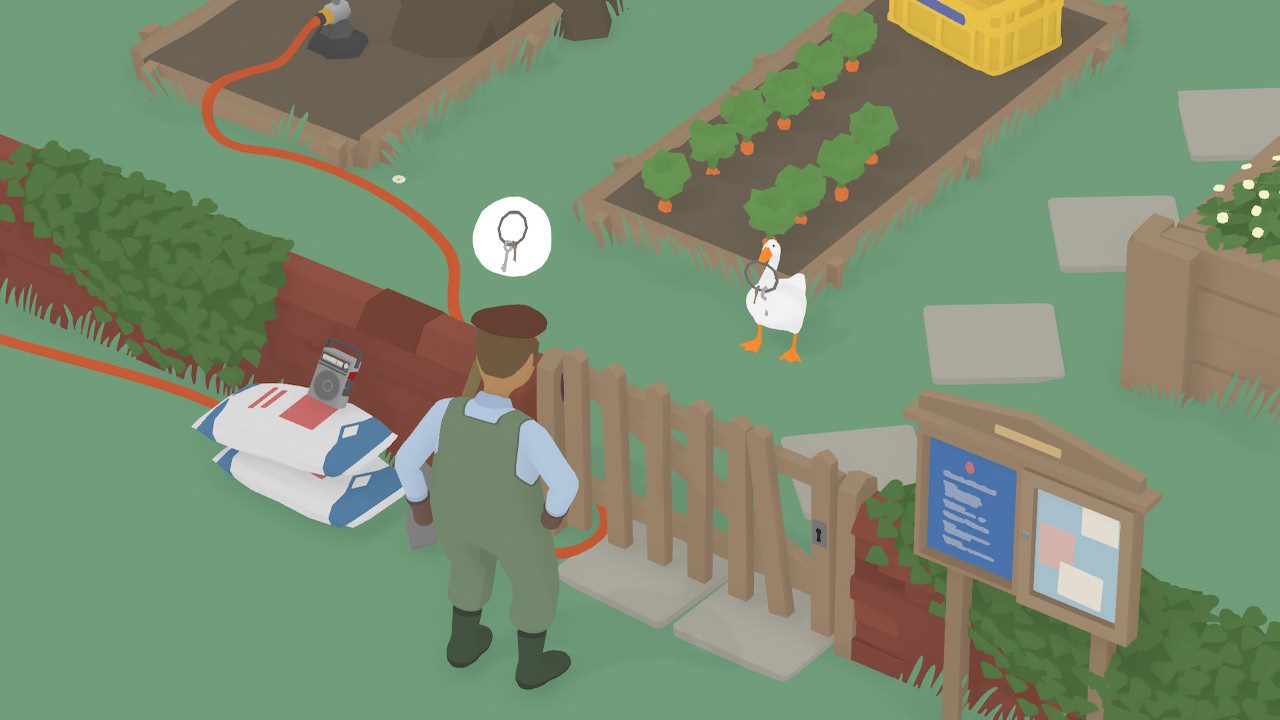 Untitled Goose Game is a good date. Buy it for less than $30 and spend four hours with your significant other being very happy and causing nice mischief with the goose. It is a game you pick up once and probably never again. I would very much like video games to be more like this and less like that they generally are. Why spend 80 hours doing something when four will do? That’s fucking delightful.

I’m tempted to say that Untitled Goose Game is the game of the year, not because it does video game better than anything else, but because it respects the player’s time. No other game does!

There. A short list of nice things. This game has taught me.