Moments I Enjoyed from 1950’s The Breaking Point 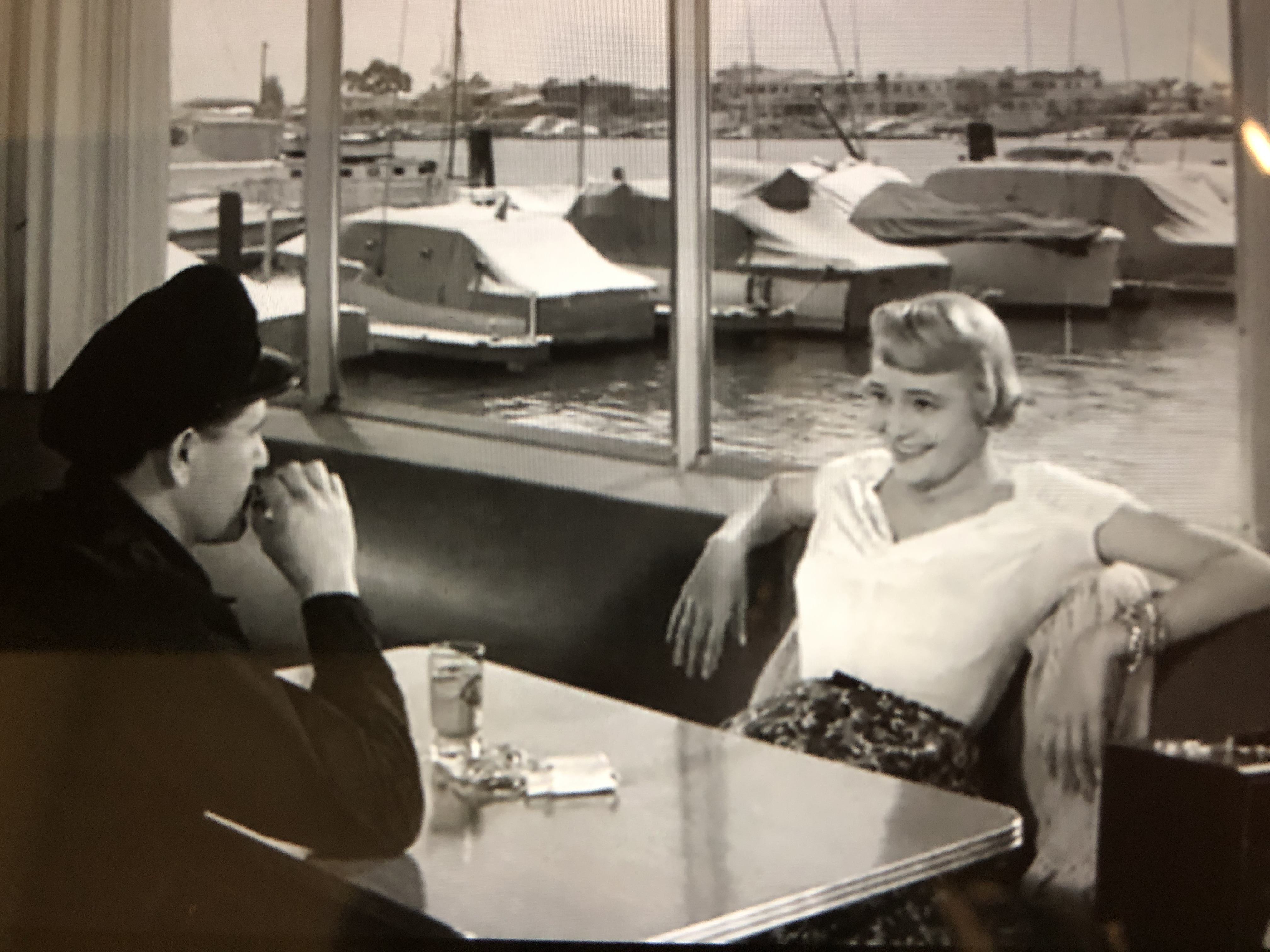 From my review on Letterboxd.