just like the Lumia 800, I wanted to write a little blog post about an old phone. This one was important to me.

The 1020 is the only Windows Phone that ever mattered. It was filled with compromises, as all Windows Phones were. It had fewer apps, it was a little slower than the competition, and the downsides of the camera (and camera bump, which in 2013 seemed ghastly but today seems quaint) were real. It barely sold. It barely mattered. But it mattered to me. And it’s the only Windows Phone anyone should ever remember, because it was audacious and insane. Other Windows Phones tried to fit in the market at the time. Similar specs as other android phones. Similar cameras to the iPhone. They tried to make them seem like equal choices. This failed. The 1020 failed too, but not for lack of distinction. All Black Everything. I liked to remove colour from the screen on Windows Phone. Keeping things stark seemed to match the matte black of the 1020 (it also came in white and yellow. The yellow was ugly. The white was cool). 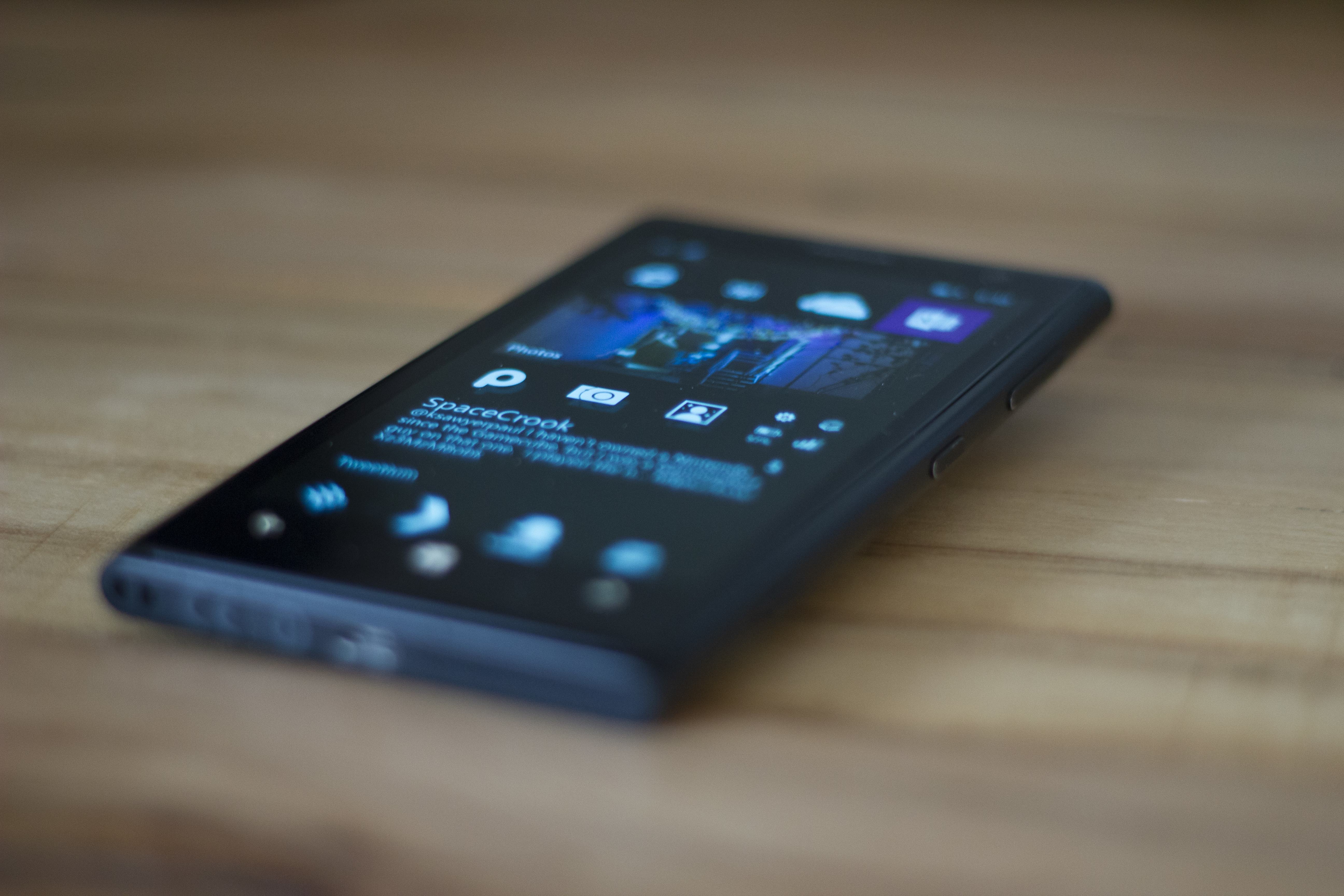 The Screen. OLED is cool, but you have to know how to use it. The iPhone X has OLED but nobody notices. Android has no idea what to do with it either. I haven’t noticed OLED since Windows Phone. OLED’s best trick is that the blacks are black, and it looks like the screen is off. Software shouldn’t fill the screen using OLED. It should utilize huge amounts of white space around its elements. Windows Phone did that. Long before light/dark modes became standard on iOS and Android, Windows Phone’s default was dark mode, with massive sections of white space acting as the chrome around content. 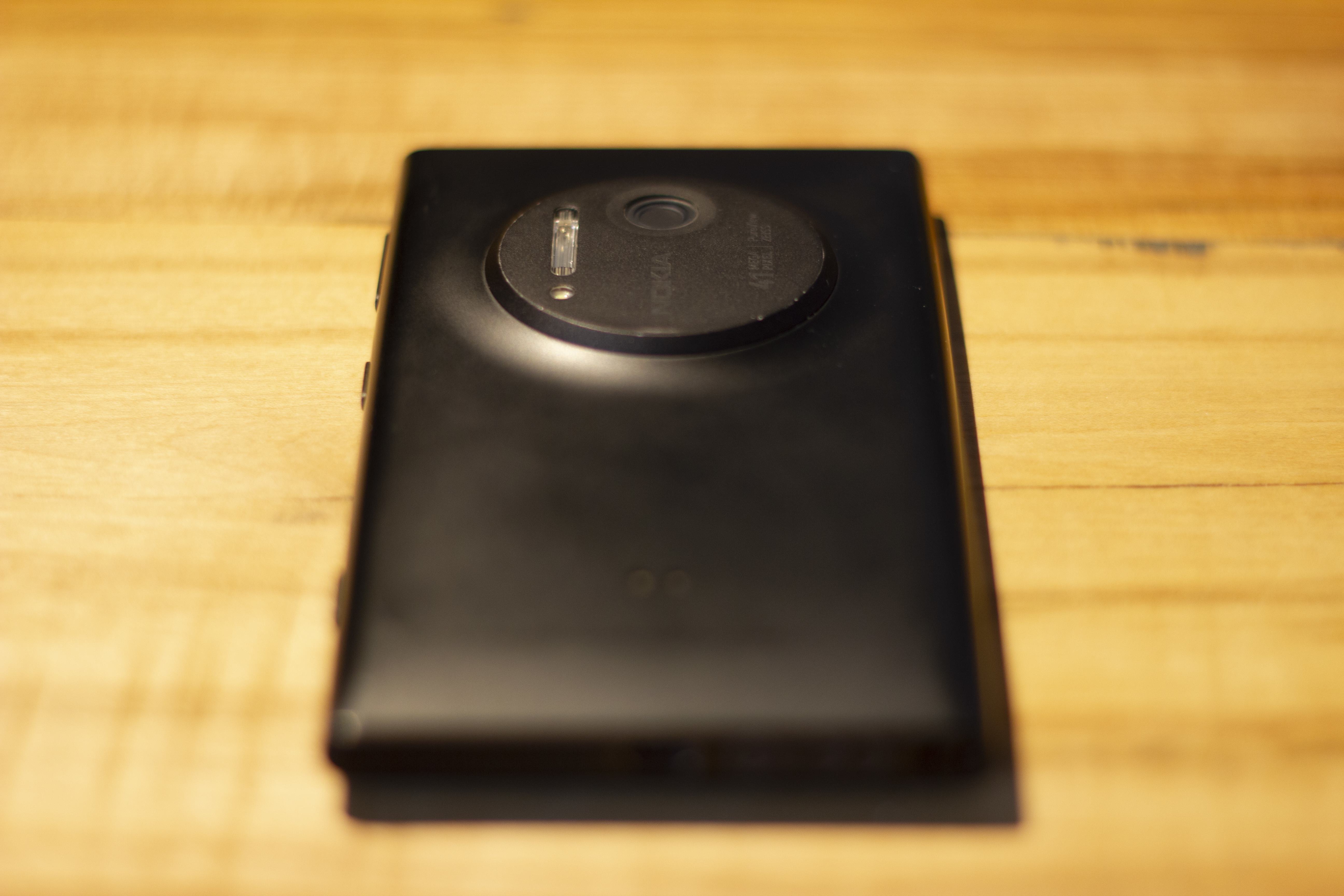 The Camera. This was the reason this phone mattered. At 41 megapixels (real output was more like 34, but, like, still) the files this phone created were and still are insane. That came with major caveats, though. For one, even though the phone had stabilization, your hands need to be fucking steady. The 1020 would take several seconds to take each picture, so if your hand moved at all, you’d get blur. But when it worked, it was always worth the trouble. No, but the camera though. I’m still having trouble taking pictures as good as I did on the Lumia. I had a camera grip accessory for it, which added not only a nice bug button for focusing and shooting, but also extra battery life. That always helped things, and I feel like in retrospect it should have just been part of the phone. I’ll make another post showing off some of the better shots I’ve taken with the 1020. It was a finicky process, but when it worked, nothing could touch it. Windows Phone always had limits. It had a lot of trouble catching up to Android and iPhone, and failed horribly. It succeeded whenever it went in the opposite direction. The less Windows Phone focused on apps and more on categorical actions, the better it was. So, it was terrible at facebook and twitter, but it was great at giving you a list of your contacts and showing you what they were up to across a number of social networks (at least, the social networks that were prevalent in 2011). Instagram never worked, but the experience of intermingling your own photos and everyone else’s (so long as they were on Facebook or Flickr) was superb. And while other phones made marginal photography gains year over year, Nokia leapfrogged. You can be the same and worse, or you could be different. It was nice, for a time, being different.

Fran’s Not Here 42 - Dingling with the Dinguses Listen to or download episode 42 Recorded live at the Free Times Cafe on October 9, 2019. I’ve got the best TV package or whatever