Here Are Some Smells That I Miss

Occasionally, I can still catch a whiff of something. I had to mix up some dipping sauce for frozen dumplings a week or two ago, and that I could smell clearly when I sniffed it up close. I can also smell snuffed out candle flames, liquid smoke, and a paucity of other scents that only share a robustness in common. I don’t cry when these scents make a cameo, and I don’t ruminate over what I’ve lost. I just smile, take a second whiff, and then get back to my life.

My sense of smell is pretty weak. Every now and then, I’ll read about people who’ve either lost their sense of smell or never had it, and their experience resonates.

We could all use a ‘This is Fine’ Focus mode

Victoria Song for the Verge:

In all seriousness, it kinda blows that I felt the need to set this up in the first place. That said, it’s been incredibly good for my brain whenever life decides to hurl curveballs my way.

iOS 16 makes focus modes way easier/more fun to make/fiddle with, and I’m going to try to contextualize my phone based on the kinds of feelings I need it to support.

The Age of Algorithmic Anxiety

Kyle Chayka for the New Yorker:

…[s]ocial networks have always purported to show us things that we like—things that we might have organically gravitated to ourselves. Why, then, can it feel as though the entire ecosystem of content that we interact with online has been engineered to influence us in ways that we can’t quite parse, and that have only a distant relationship to our own authentic preferences?

I think there was a period of time where there was an algorithm trying to figure out things you might like and showing them to you. But these days? The “algorithm” is “whoever pays Instagram.”

I think there used to be a period of time where clicking “I don’t like this” might have done something. But I’m not sure that button presses anything anymore.

The Thread Is Dead

Angelina Chapin for the Cut:

For many, the group chat has shifted from a necessity to a nuisance since we’ve resumed boarding planes and meeting at bars. People told me they’ve been tapping that mute button, ghosting threads like they are bad dates, and, in the most brazen of cases, breaking up with their group chats altogether.

Seconded. One on one chats remain, but big groups? Fell of a cliff.

Let it be known that I have never read another book or essay about “how to write” since then—I’m too afraid of trying to adhere to someone else’s process instead of trusting my own. To write Obscurity, I wrote one chapter until I got it perfect, then I wrote another chapter until I got it perfect—by the time my manuscript was done, it was done. I only had to do some minor restructuring at the end.

I’m still figuring out what works for me. But I haven’t given up yet.

writing one sentence per line

My advice to anyone who writes: Try writing one sentence per line. I’ve been doing it for twenty years, and it improved my writing more than anything else. New sentence? Hit [Enter]. New line.

Sometimes I forget this advice, and write a long and winding paragraph. I’ll read it over again, finding it doesn’t make sense. That’s when I find/replace a period with a hard return. I make sense of it. I put it back together. 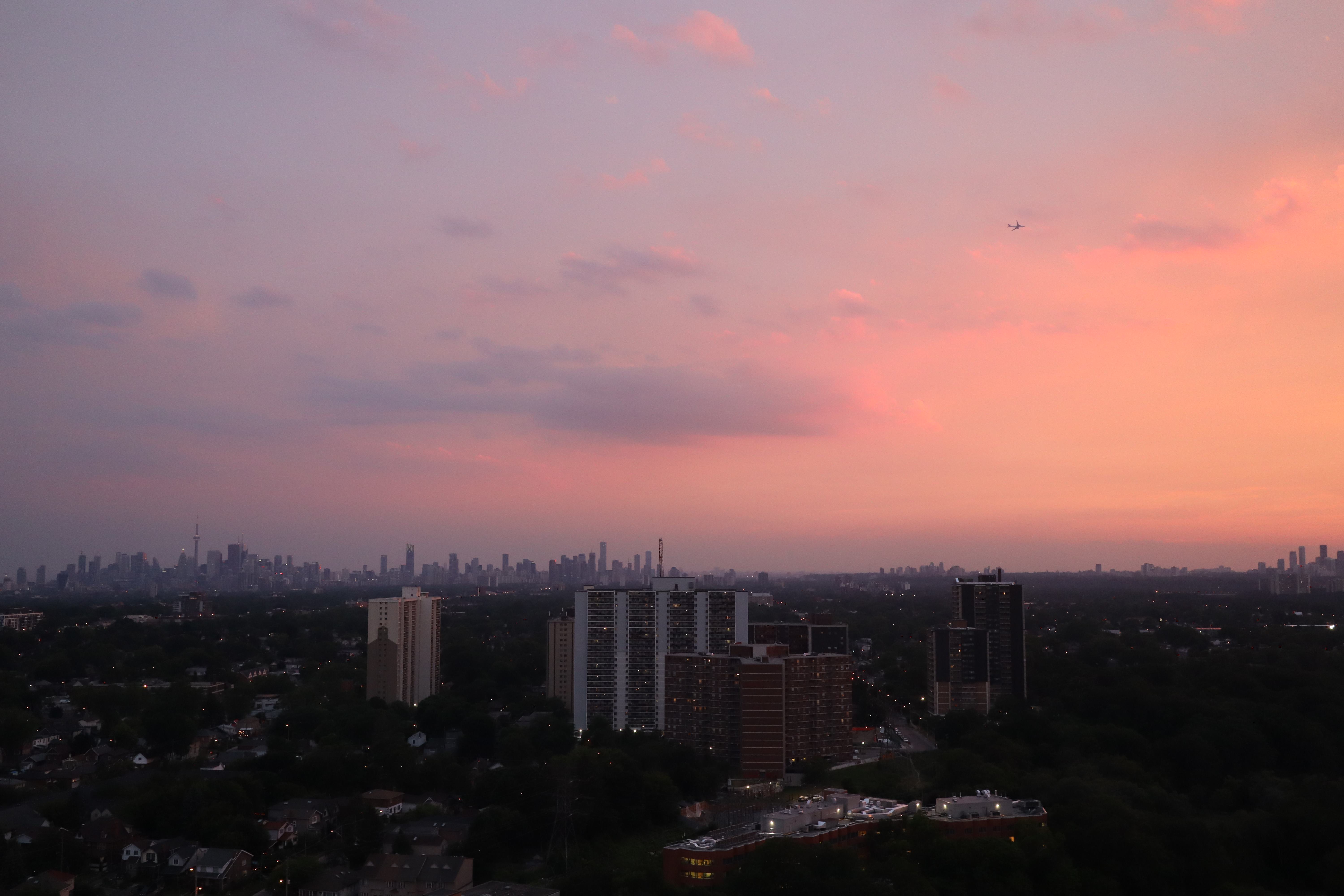 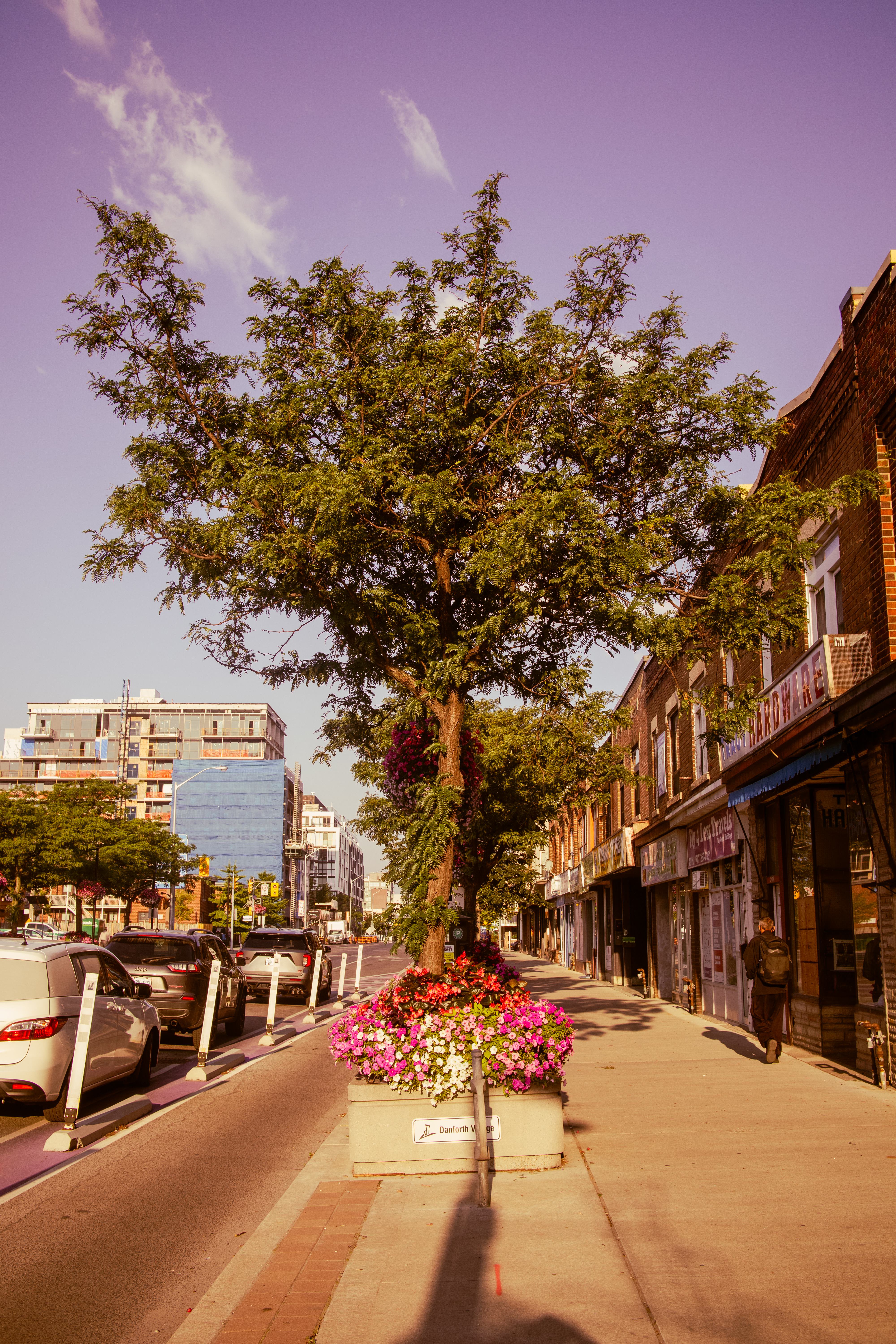 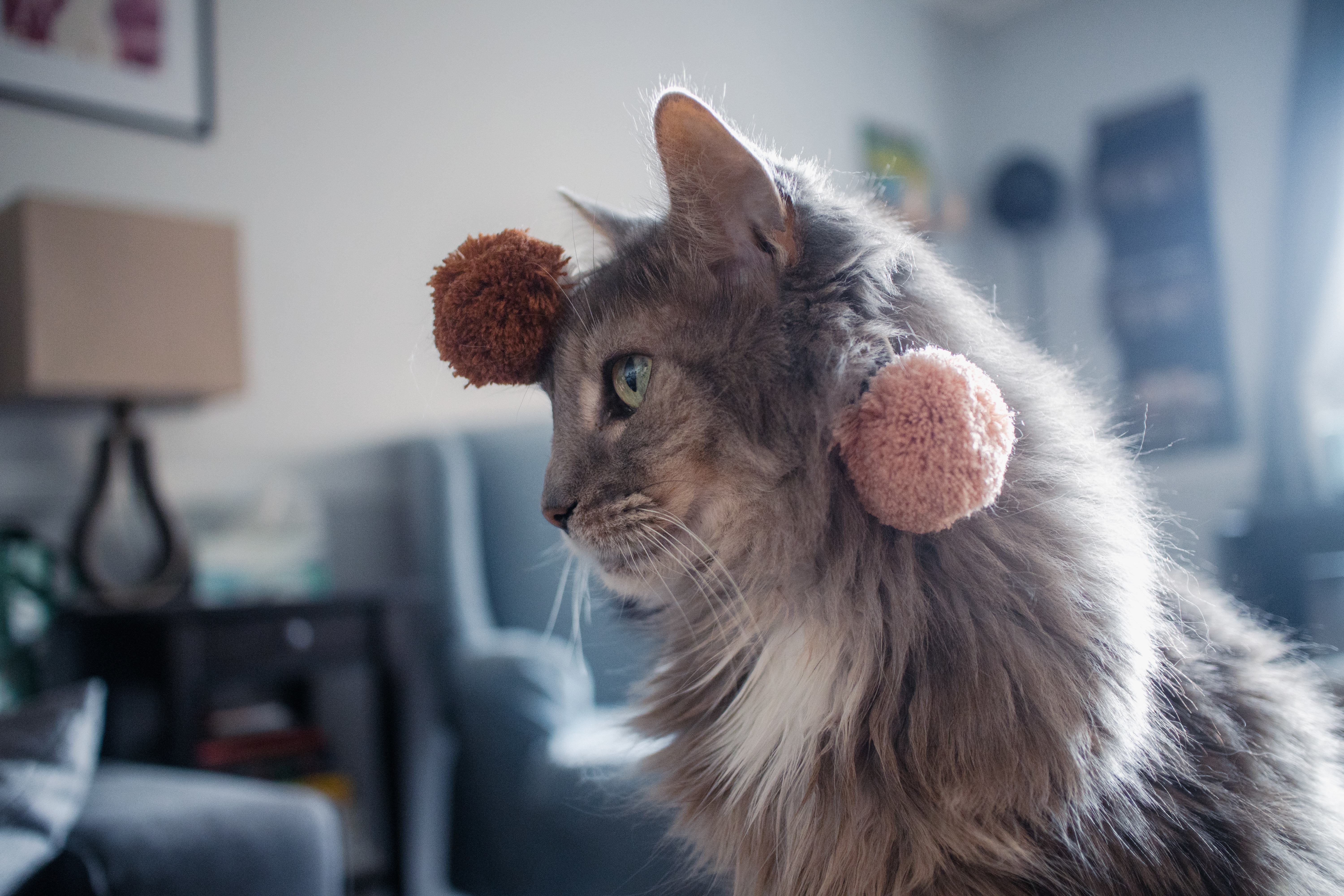 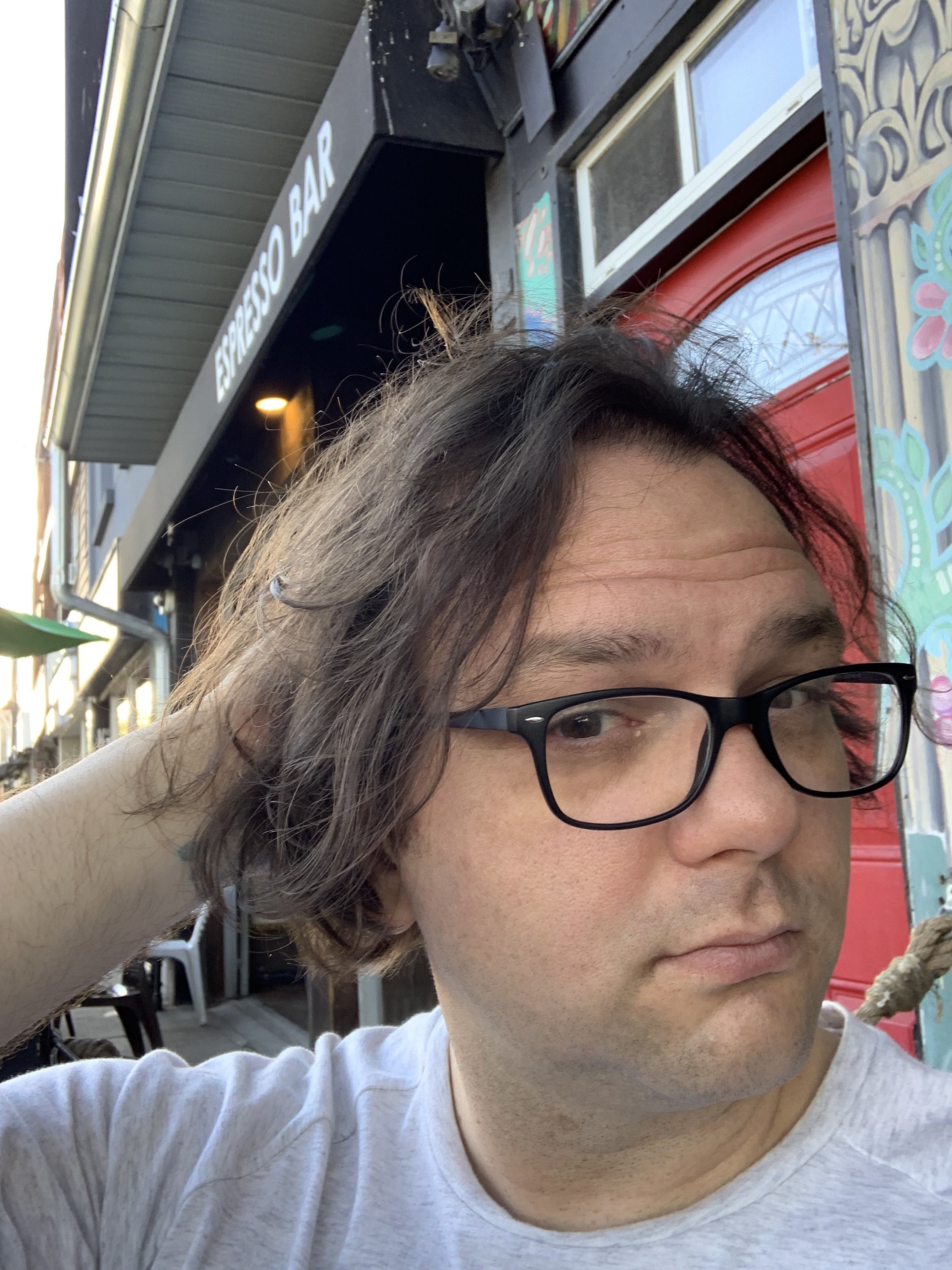 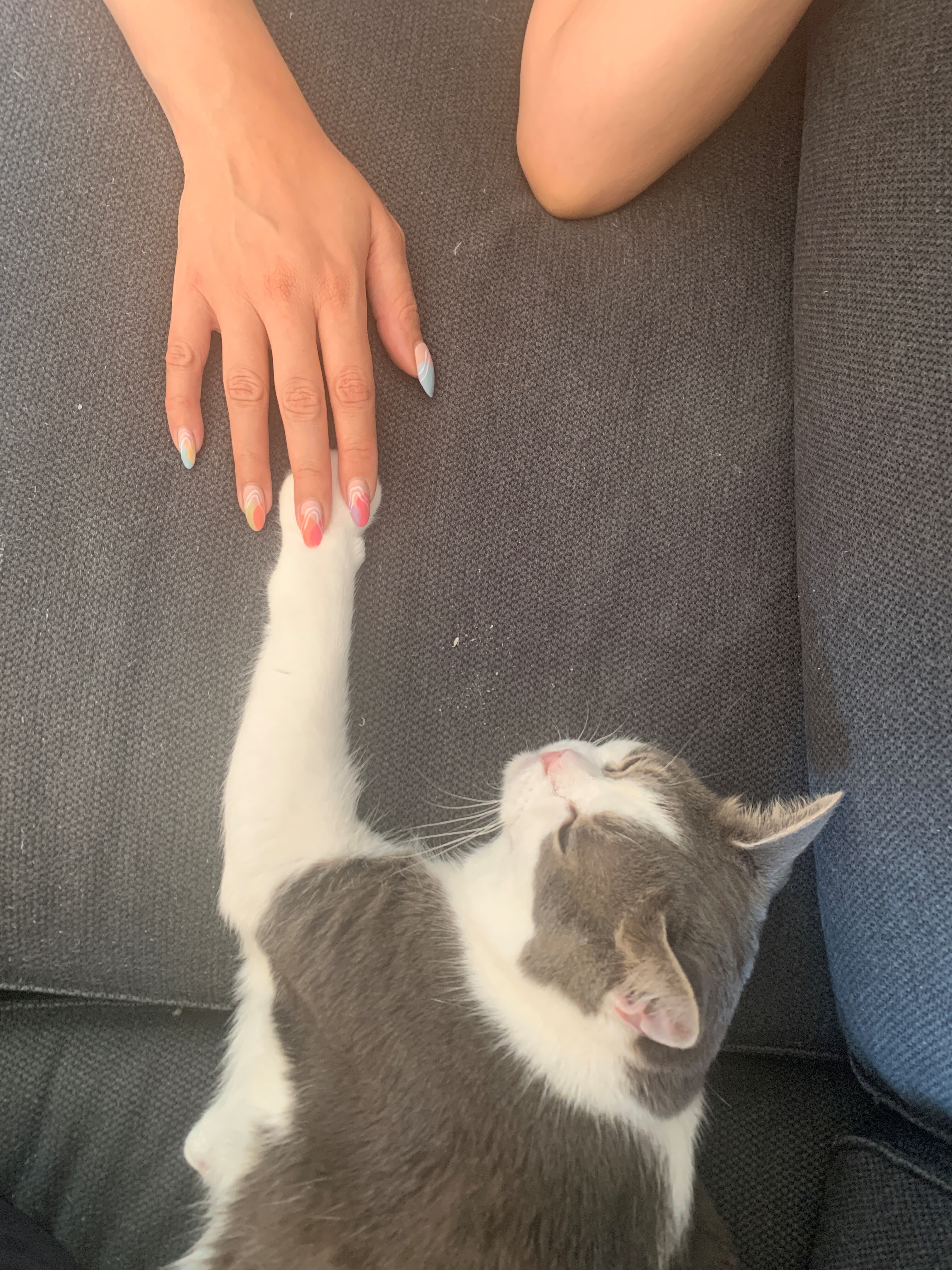 I wanted to see how I could connect my iPad to my windows PC.

I wish this Substack feature existed in the 2000s Blog Scene

I was hesitant to subscribe to too many Substacks because I thought they always had to end up in your email inbox. I like newsletters, but I want to treat them like blogs. I do not want to treat my email as an RSS reader. Thankfully, if you use the substack app, there’s an option to just allow them to send you notifications to the app when there’s a new issue. That’s fine. So I’ve been subscribing to more Substacks, because if you hadn’t noticed, that’s where all the active blogging is happening on the internet now.

There’s one feature I really like. I just recently subscribed to Elle Griffin, and after I did, I was shown a pop-up to automatically subscribe to other blogs like it.

Obviously we had something like this in the 2000s in the blogroll. But that required the blog author making one, the reader checking it out, and then manually adding those blogs to a feed. One way that could have been integrated was automatically by an RSS Reader. But another could have been by the blog author themselves. You like my blog? Here’s a few others I think you’d also like.

Obviously social media sites do exactly this, but they suck at it.

Oh, just looking up carpel tunnel stretches. How are you?